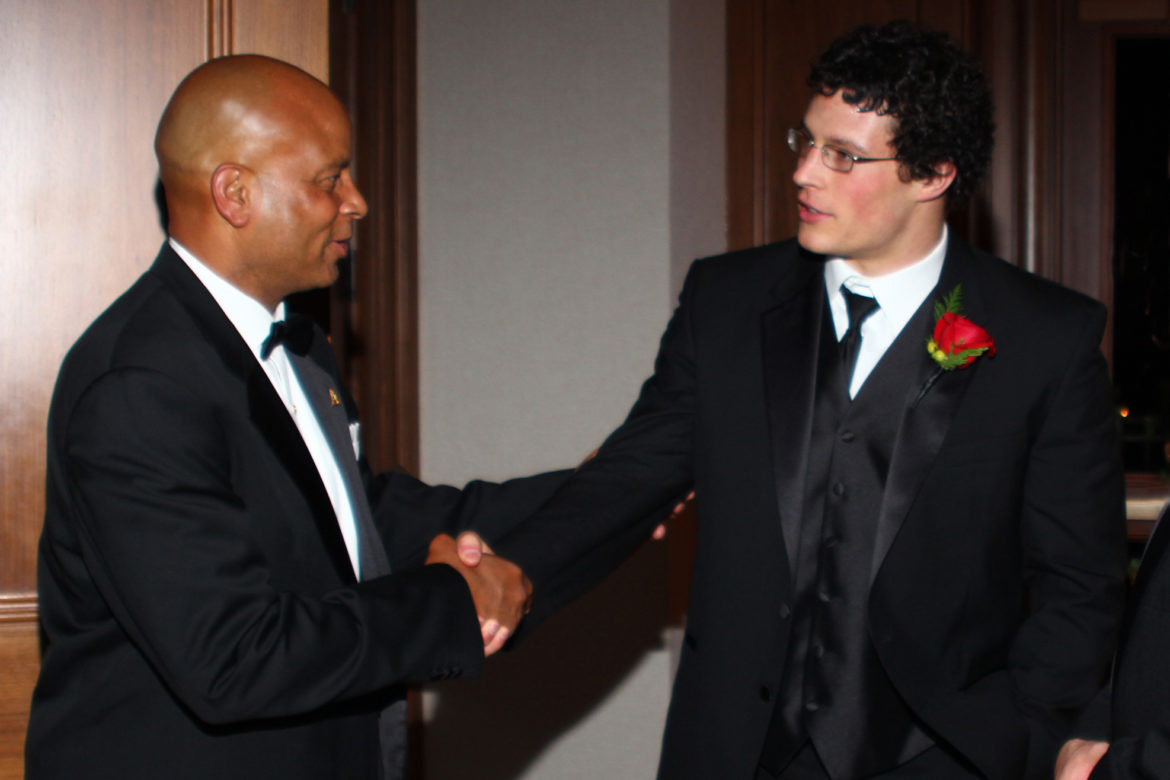 Kuechly was great in college and great in the NFL. At Boston College, he led the country in tackles as a junior and senior (averaging 16 per game). In addition to the Lott Trophy, he won the Nagurski, Butkus and Lombardi awards as a senior. The 9th pick in the 2012 NFL draft by Carolina, he was the NFL Rookie of the Year in 2012 and the NFL Defensive Player of the Year the following season. He’s made the Pro Bowl six times and been All-NFL five times. He returned to Boston College in 2015 and earned his degree in marketing.