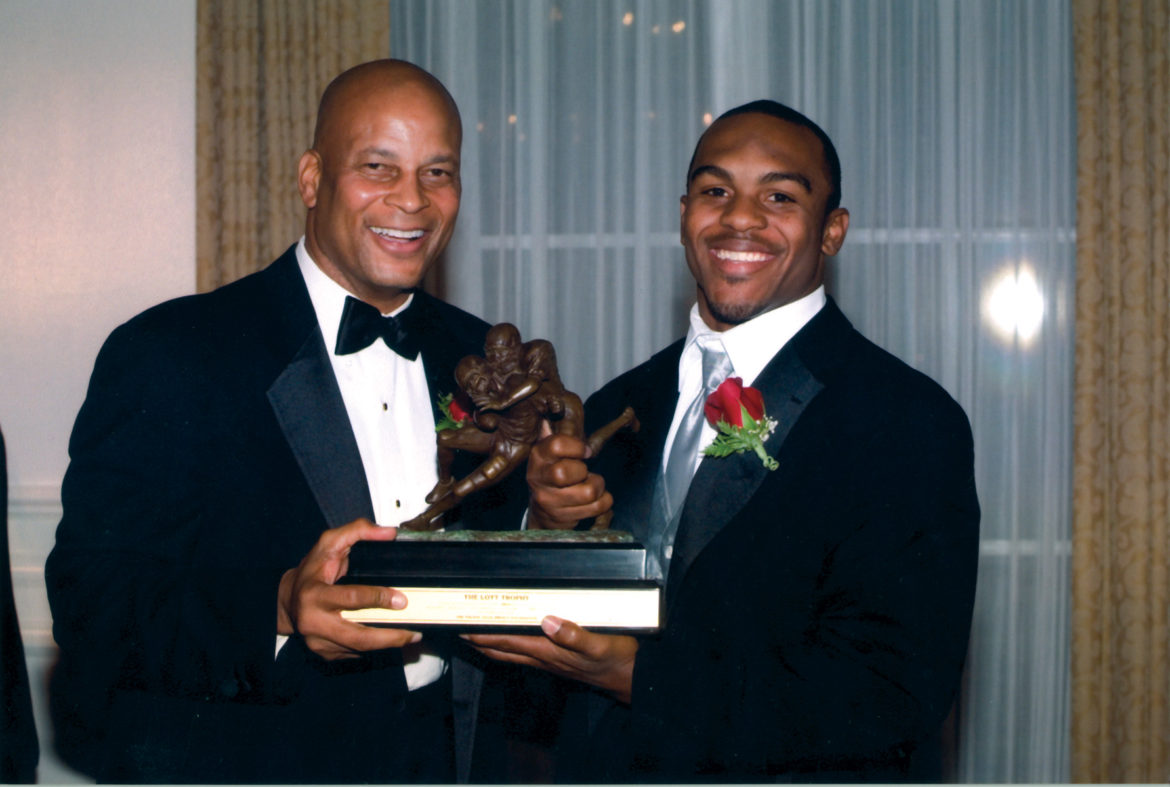 Finished his distinguished career at Cal with 15 interceptions, including eight as a senior to lead the nation. He was a consensus All-American and the Pac-10 Defensive Player of the Year in 2006. He was tested for being highly gifted at the age of 8 and received a degree in art practice from Cal. He then played five seasons in the NFL.